Before I became vegan I was a vegetarian for most of my adult life. I even kept a very small flock of chickens and only used the eggs produced by my gaggle of feathery girls, who roamed around the garden to their heart’s delight.

As an enthusiastic baker, I was in blissful ignorance as I cracked open my eggs daily. I could not imagine baking or cooking without them. Then just over two years ago I decided after watching some powerful documentaries to become vegan. The only thing that worried me was how I was going to continue to bake without eggs. Fast forward to now and it still amazes me how easy it is to replace them.

In vegan baking, there is an alternative food to mirror the role of the egg. These are a few of the ones which in my mind are the best.

This viscous liquid is found in a tin of chickpeas before its amazing properties were discovered it was normally poured down the sink.

Best used in the making of meringues, macarons, and pavlovas. It is normally whisked up to the same way you would egg white or used in its natural state.

It really does mimic the white of an egg and whisks up thick and glossy just the same. It works wonderfully in that classic dessert lemon meringue pie.

Using fruit or vegetables in vegan baking performs a few different uses. Purees give recipes a moist creamy texture with a subtle sweetness and acts as a binder. It also enables you to sneak some extra fruit into a recipe.

Fruits that work well are bananas, apples, pumpkins, and avocados. These once pureed have a wonderful creamy texture. Carrots and sweet potatoes are two of the vegetables I use. They work wonderfully in recipes like muffins, cakes, and brownies. I used avocado in my brownies here

Use 1/4 cup of puree to replace each egg. If you want an extra bit of rise then you can use 1/2 tsp of baking powder for each egg replaced.

My favourite here is ground flax seeds over chai. I buy a big bag of golden flaxseeds (linseeds) and then grind down half of the packet and store in an air proof container. This saves time rather than grinding them down each time you want to bake something. Buying them whole is cheaper too.

Once these ground seeds are added to water they thicken to a gel and acts as an excellent egg replacement. They also add heart-healthy vitamins and essential minerals to your recipes.

I tend to use them to replace the eggs in cookies, muffins, pancakes, and biscuits. They can also be used in savoury foods such as meatballs. They do not have an overpowering taste which is good but just a gentle nuttiness. Great in my nut butter cookie recipe 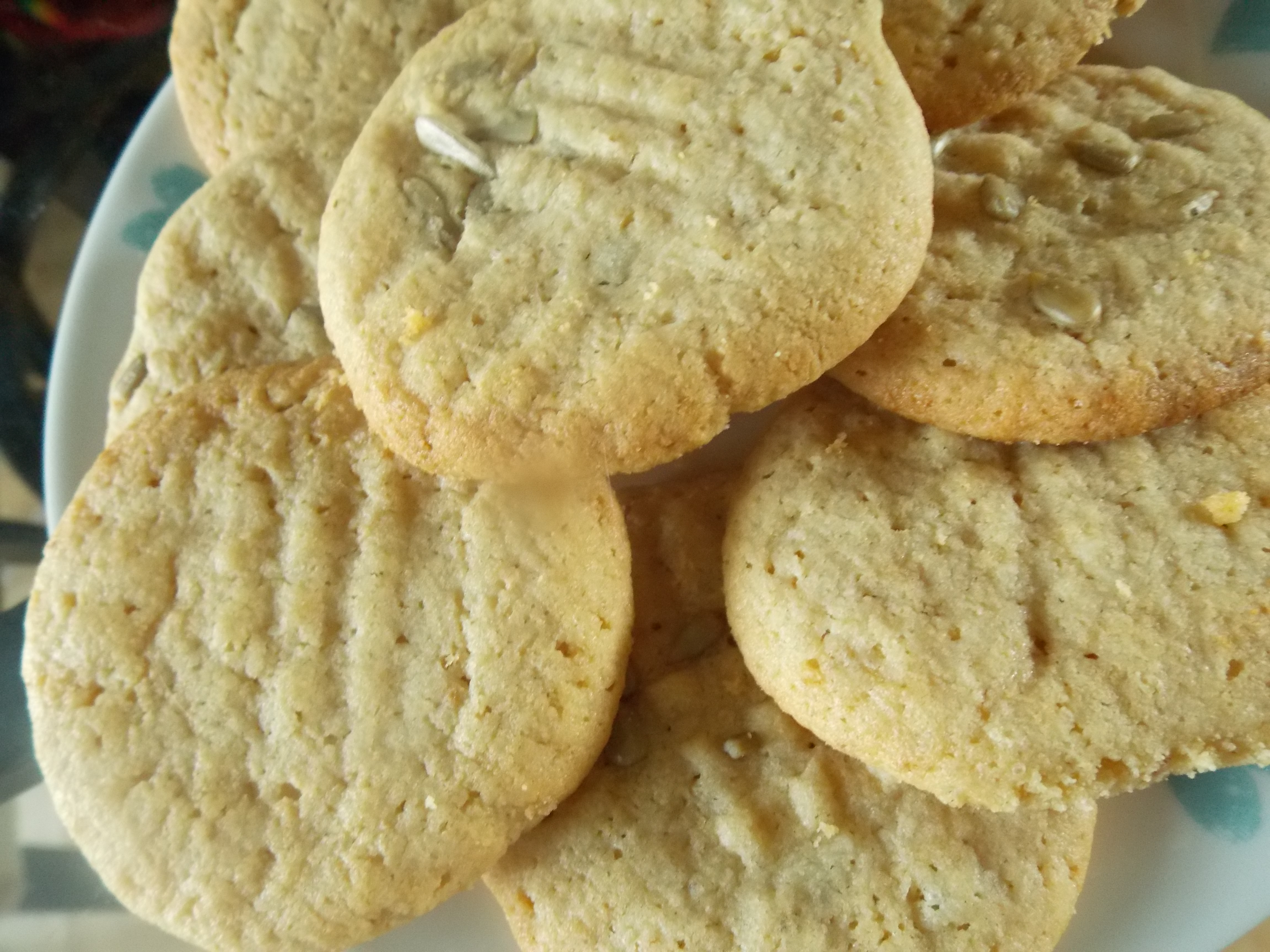 By using baking powder as a base and mixing it with an acid such as lemon juice or vinegar creates a reaction such as producing bubbles. This is great to use in quick bread, cakes and scones. When using this method you have to get things into the oven as soon as possible before the bubbles disappear

1 tbsp of vinegar along with 1 tsp of baking soda can be used instead of 1 egg. You can either use cider vinegar or white distilled vinegar

I never believed how such an uninteresting ingredient could be used to create wonderful vegan desserts such as mousses, cheesecakes, and pies.

Along with these, there are a few great commercial vegan egg replacements. A powdered one such as No Egg by Orgran, which I have used with great success on many occasions or the Follow Your Heart the plant-based one which I have yet to use.

I hope this has helped get a few things straight about vegan egg replacements. Feel free to email me at thegfveganalchemist@gmail.com

This site uses Akismet to reduce spam. Learn how your comment data is processed.